Ramy Saleh, Chief Business Development Officer at Al-Marakby Steel, said that the war between Russia and Ukraine is greatly affecting the iron and steel industry in the world, not only Egypt, especially since Russia is one of the top 10 countries in steel production globally, and Ukraine is among the top 20.

Real estate stakeholders believe that Egypt’s real estate sector will be directly affected by repercussions from the Russian-Ukrainian war. They stated that a price increase of over 10% is expected as a result of the rise in international oil prices and the impact of this on iron, pallet, cement, bricks, accessories, wood, and other building materials.

Ramy Saleh, Chief Business Development Officer at Al-Marakby Steel, said that the war between Russia and Ukraine is greatly affecting the iron and steel industry in the world, not only Egypt, especially since Russia is one of the top 10 countries in steel production globally, and Ukraine is among the top 20.

Saleh added that the two countries possess large surpluses of production capacities, starting with raw materials, as they own quarries specialised in pallet. They are also considered among the closest countries to Egypt compared to China, which leads to a reduction in transportation costs.

He predicts that the effects of the ongoing war between Russia and Ukraine have halted demand for billet ore in the two countries, especially since Ukraine is still suffering from Russia’s pressure. Additionally, with some countries imposing international sanctions on Russia through the global SWIFT system, which is integral to trade, will greatly affect the volume of demand for billet ore.

“There are other effects that cast a shadow on the iron and steel industry, such as the spike in global energy prices. Moreover, the war has led countries to scramble to buy scrap iron to fill the gap in billet ore,” he elaborated.

“Turkey is a strong competitor to Egypt that imports scrap iron from Ukraine and Russia, and in the situation in which the two countries are living, Turkey will resort to doubling its import of scrap iron despite Egypt’s need to import scrap for its integrated factories.”

Saleh disclosed that in the short term, this crisis will affect prices, which is something beyond the control of factories, but the positive side of the crisis is that Egypt owns integrated factories; but the matter requires precautions to be taken.

He further pointed out that Egypt enjoys having an integrated industry, which indicates the importance of industry-specific integration and the availability of a real industry that provides added value to the Egyptian market.

Saleh also pointed out that the integrated factories import their iron production raw materials from countries far from conflict areas such as Brazil, Canada, Australia, and Sweden. Additionally, scrap iron ores are imported from Europe, America, and some other countries; and therefore, their raw materials are far from the current conflict.

He explained that the volume of demand in the Egyptian market during the current period gradually increased, which caused a state of anxiety among many dealers in the market as a result of hikes in prices and their fear of the continuation of the increase.

Saleh also emphasised the necessity of expanding complementary industries — not only heavy industries — but in all products that are relied upon to be imported from abroad, which is what the state is seeking at the present time by providing incentives and financial loans with soft interest commensurate with everyone in order to expand industries in the future and reduce the volume of imports.

Ahmed Wardani — a member of the Egyptian Businessmen Association — also said that Egypt’s real estate market will be affected by repercussions from the war that erupted between Russia and Ukraine, as it is expected that the market will witness an increase in unit prices — whether residential, commercial, medical, or administrative — which may reach 30% during the current period.

Real estate prices are expected to witness a noticeable increase in the next few days as a result of an increase in the prices of building and construction materials, especially iron.

Wardani believed that the increase was due to price hikes for raw materials, including the prices of billets that are used in the iron industry, especially since Ukraine is one of the largest suppliers of billets in the world.

He pointed out that there is concern about large price hikes and global waves of inflation due to the economic situation as a whole.

He added that a large wave of inflation is expected to wash over all sectors, especially since the market is already suffering from a wave of inflation that started in the beginning of the year for various reasons, including shipping crises, according to Wardani.

Similarly, Daker Abdel Lah — a member of the Construction and Building Committee of Egyptian Businessmen Association and a member of the Real Estate Investment Division at the Federation of Chambers of Commerce — said that the Russian-Ukrainian war affected iron prices in Egypt, and iron companies gradually increased their prices by about EGP 1,000 per tonne at the start of the conflict.

“According to available statistics, Egypt imported iron from Ukraine in 2021 worth $96.8m along with other mineral ores worth $90.2m. Moreover, iron — in addition to other elements — represents about 15% of the cost of project construction in general. This is not a small percentage, and with the recent increase in iron prices in the Egyptian market, this will consequently result in an increase in the prices of housing units that are currently being constructed.”

Abdel Lah predicted that the prices of residential units would spike by up to 10%, if the increase in steel prices continued for a long period, especially after steel companies’ decision to increase the tonnage price recently.
Вернуться к началу
2 сообщения • Страница 1 из 1 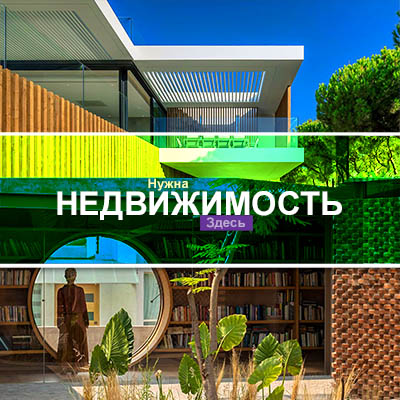 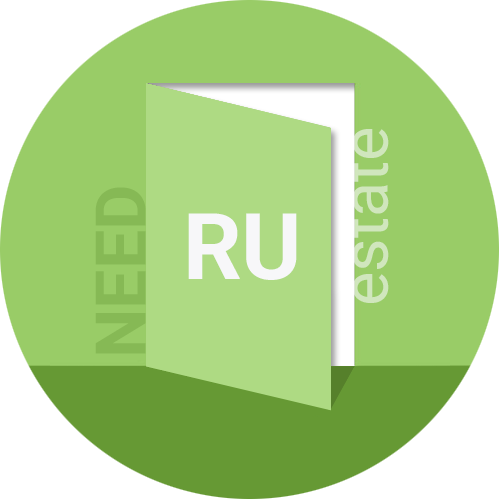 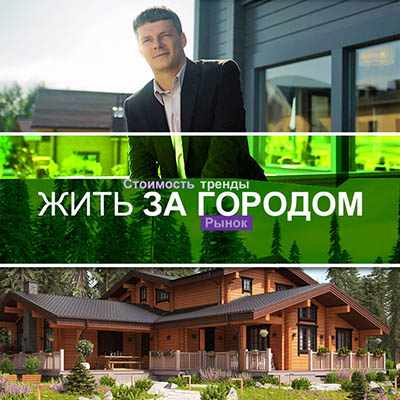 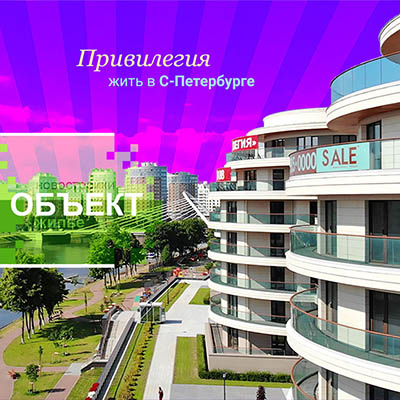 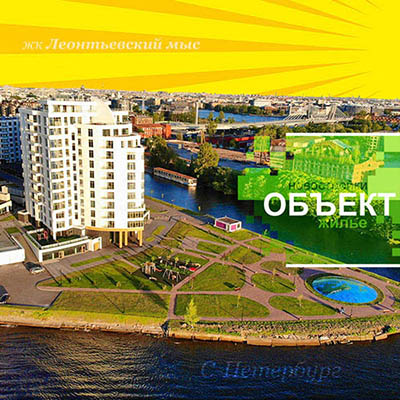 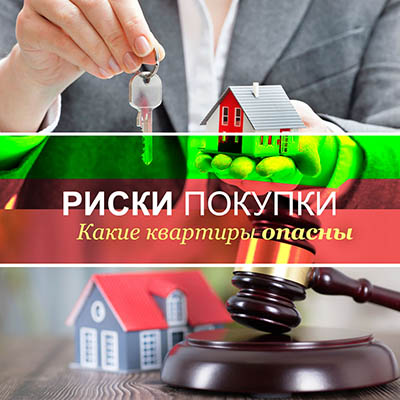 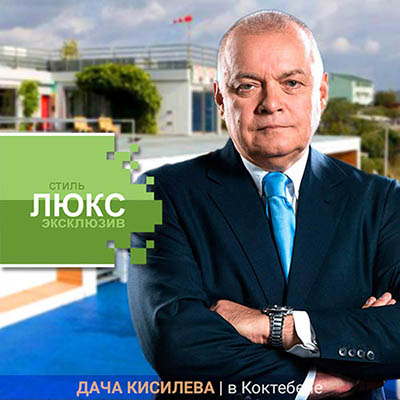